To check availability and book directly:

Additional information or a reservation can also be requested with the

Got to know each other at the scouts and guides in Wondelgem (Ghent) and married in 1979.
After a year (1982) in Maaseik, they came back and built in 1985 in Bachte-Maria-Leerne (Deinze).

In 2000 they acquired the maison d'hôtes 'Charme et Douceur de Rosiès' in Dunes in south-west France (Occitanie). Wim combined this with his job as an independent SAP consultant. Martine took care of the on-site exploitation, in particular the gastronomic table d'hôtes. As a passionate household regent, she previously gave cooking lessons to adults and contributed to cookbooks and cooking programs on television.

After the first summer in France, the question was asked to give another cooking lesson, if necessary for a small group at home in Bachte-Maria-Leerne ...
In the meantime, the house at 19 Dulakkerweg in Bachte-Maria-Leerne (Deinze) has been renovated and expanded with a cooking studio, beauty and hair salon.
Martine returns to Belgium every autumn. She opens her cooking studio to you and lets you discover her fine dishes. With the inspiration and creativity of last summer in 'Charme et Douceur de Rosiès', she has put together new recipes and festive menus for the cooking classes.

In 2015, the apartment in Raversijde (Ostend) was purchased as a 'pied à terre' in Belgium outside the holiday periods.

As (young) pensioners, Wim and Martine are passionate about continuing their work and are happy to receive you in Dunes, Deinze and Ostend! 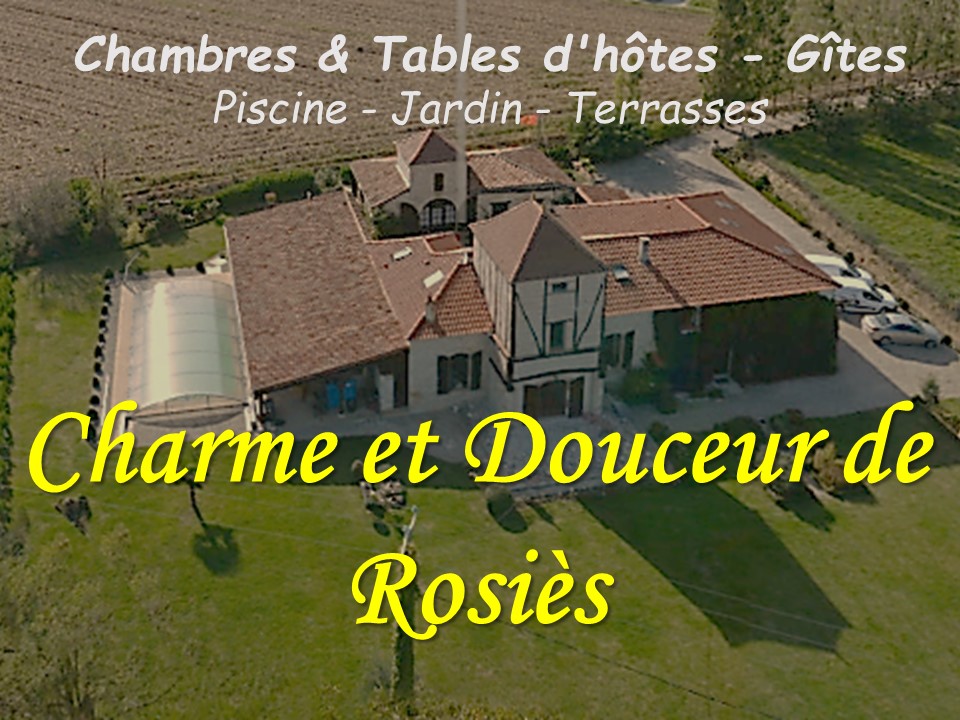 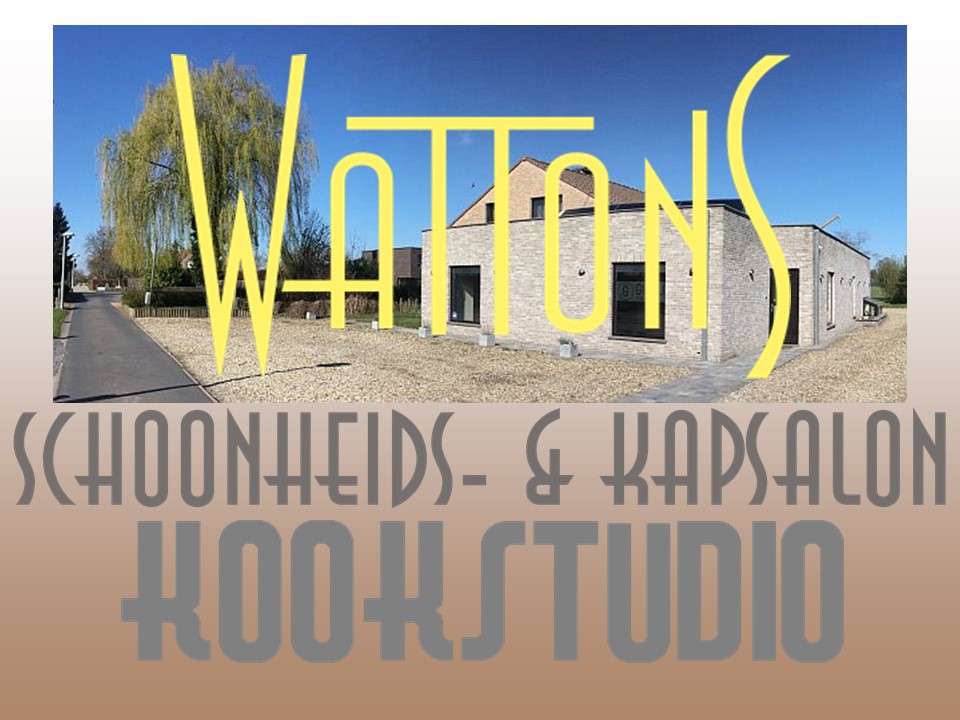